Bohemia Interactive’s Vigor, originally released on Xbox back in August of last year, finally arrives on Switch in this paid Founder’s Pack edition – with a free to play version due sometime before the end of this year – and what we’ve got here is a pretty decent looter shooter premise with some good ideas thrown into the mix, however, it’s also got a handful of nagging technical issues on Nintendo’s console that hold it back from becoming a properly enjoyable experience in its current form.

In Vigor players are tasked with traversing various maps located in and around a post-apocalyptic slice of Norway where they must seek out an endless supply of resources and equipment in order to build and upgrade their very own base, craft weapons and survive. Matches are set against a timer which sees radiation sweep through the play area once it runs out and it’s up to you to get in, orient yourself with your map, loot as much gear as possible and hightail it out of the nearest exit before either the radiation or another player takes you out. 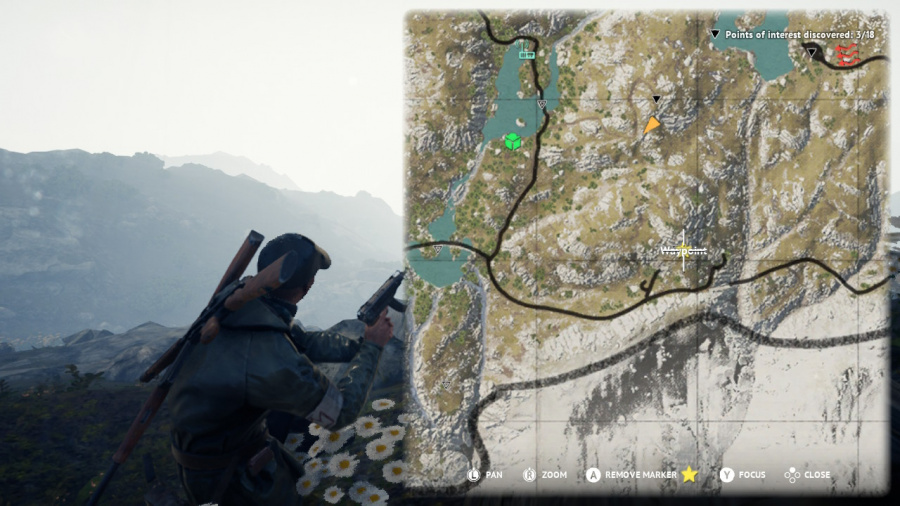 In terms of the core gameplay loops here, Vigor is interesting in that you’ll do much better to stay away from other combatants where possible rather than the typical situation where killing other players is the first thing on you and your opponent’s minds. Much like Escape to Tarkov, and to a lesser extent Hunt: Showdown, stealthily sneaking around maps, focusing on grabbing loot and making your way out of an exit undetected before the timer runs out will see you have the most success here. There’s plenty of tension built into proceedings and creeping around maps quietly, occasionally getting into a quick and brutal showdown with another Outlander is as riveting here as in any other game of this nature.

Bohemia Interactive has also introduced a handful of pretty interesting mechanics in order to give its matches a unique spin, our favourite of which is the ability to mess with how and where a round’s precious airdrop lands by interacting with comms radios you’ll find dotted around the landscape. As rounds start out a designated airdrop zone will be marked out on each player’s map but, by interacting with these comms radios, players can change the drop location or even hide it entirely from everyone else but themselves. It’s a neat idea that keeps things interesting and adds real tension for players who are brave enough to head towards the airdrop in an attempt to grab a match’s most valuable loot. 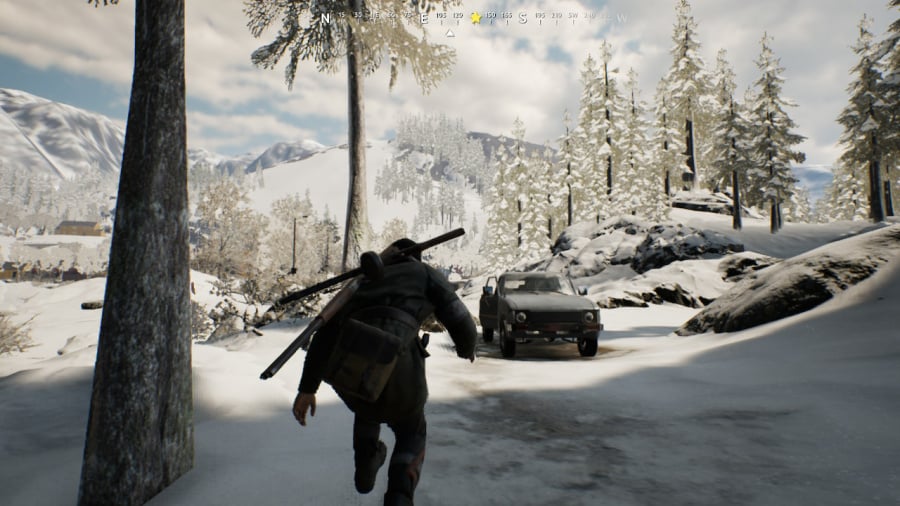 Speaking of loot value, before rounds begin players can also spend some of their crowns, the in-game currency, to ratchet up the value of the contents of the airdrop as well as adding more loot to the map generally. It’s another neat little touch where players who feel like they’ve got what it takes can pony up in order to get their hands on some even better gear and materials. Further to this you can also spend some crowns to insure your currently equipped guns and gear against being lost entirely upon death. This little wrinkle seems like a good idea initially, however, in practice we felt like it actually detracts somewhat from the tension and leads to players taking a much more careless approach as they have nothing much to lose in death.

In terms of the in-game currency aspects of Vigor, although you absolutely can get by without spending real world money on crowns – you’ll earn a paltry amount of them on a daily basis by levelling up and completing tasks and challenges – anyone who does end up spending their own cash can expect to spend plenty as the current rate for crowns is set pretty high. Again, the game does allow you access to all of its weapons and various levels of lootboxes without spending a penny but be aware, the cosmetics here are expensive.

Away from these almost expected monetisation issues though, it’s really the technical limitations of this Switch port which are its biggest problem as things currently stand. There’s undoubtedly plenty of tense fun to be had in Vigor but some framerate problems, janky controls, draw distance issues and some pretty rough textures and anti-aliasing mean you may find it a bit of a struggle to fully relax and engage with proceedings. Graphically, and especially when played in docked mode, this one is a real mixed bag. It has the ability to look great at times but levels here are also full of low-res textures and a draw distance that sees distant enemies warp and jump around inexplicably as you try to pin them down for a shot or just keep an eye on their whereabouts, something that’s going to play extra badly with folk who like to snipe their way through these situations. 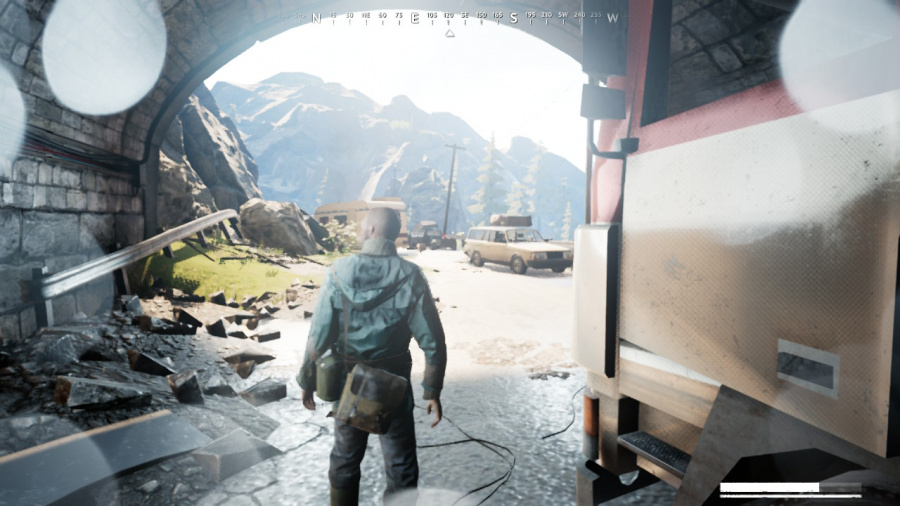 The framerate whilst in the game’s main encounter mode, or it’s more action-oriented shootout and elimination matches, generally sticks to the 30fps target with some dips here and there to the mid-twenties, however, whilst between matches in your upgradeable base things tend to get super choppy with some very noticeable texture issues and constant stuttering. It’s not the most frustrating issue, as long as matches play reasonably smoothly we can deal with some hub area stutter, however it does feed into a problem we have with this port’s monetised cosmetics aspect. Purchasing skins for guns, new outfits, face paints and so on does feel slightly redundant here when, for the most part, the graphics aren’t really up to the task of rendering any of them in a manner which makes them satisfying to look at. Guns, for example, have constant texture problems, struggling to load in detail as you pull them up to shoot, and it’s hard to fathom why anyone would bother, at this point, to spend money changing the colour of this mess of blurred textures.

On the plus side, the devs have managed to add gyro controls, something which will be vital to Switch players here as matches are crossplay compatible with the Xbox version of the game, but we still feel like general traversal and combat need tightened up overall, there’s a basic level of jankiness here which makes things a little hard to have faith in, especially when you do decide to engage in a gunfight – and those teleporting distant enemies surely put Switch players at a disadvantage in crossplay battles.

Overall, then, Vigor has got plenty of potential, there are some good ideas here and the basic gameplay loops are fairly satisfying. However, it’s not a game we’d rush out to buy unless you’re massively keen on the genre and holding off for the FTP version to arrive later in the year – when the devs may have sorted some of the more glaring technical issues with this port – seems like the best way forward at this juncture.